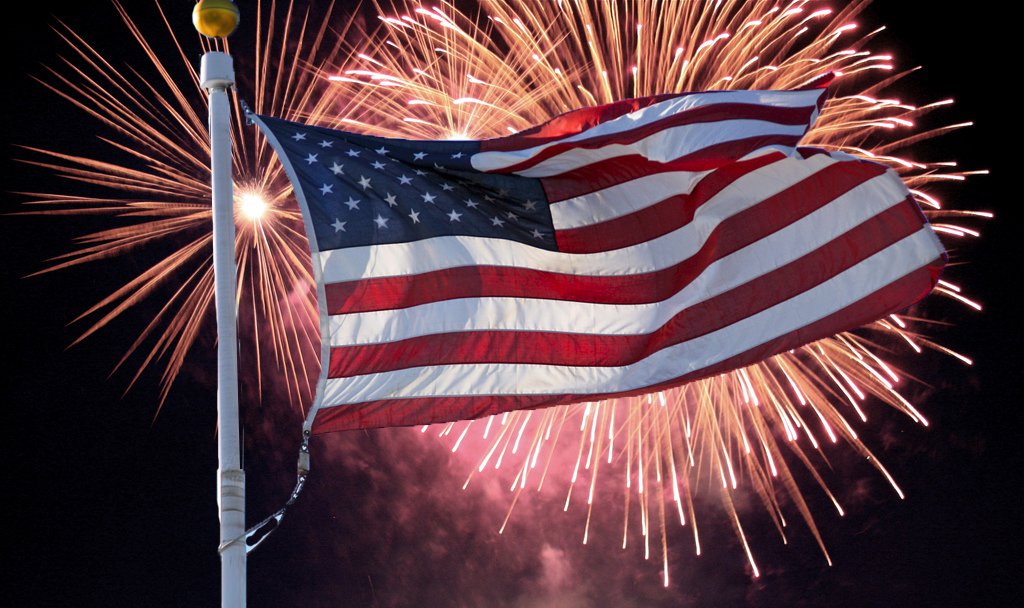 Hello, my friend and welcome back! Today we celebrate the 4th of July, the date of our Independence as a Free Nation. A Nation, where our laws guarantee our freedom and many other rights. This freedom did not come cheap and still today, we must fight to preserve it! Our freedom today, just as in the past, is bought by brave men and women who risk their lives everyday so we can enjoy it. It means many things to many people. This is the subject of today’s post, so grab a cup of coffee and have a seat         while we visit.

Some say that America is a Nation of oppression and they trod on our beloved flag and worse. They forget that it is our very laws that give them their ability to speak out and express their idiotic narrow-minded views. They forget the hardships that many have endured to give them that right. So, why do they do it? Why do they spout lies and hate across our nation? Because our educational system has failed to teach them about the sacrifices that were made, their parents have failed to teach them that nothing is worth having unless you earn it and that you have no right to other people’s hard earned money.

They have been told that the government should give them something for nothing and that those who have worked hard and earned a good living do not deserve it, but should share it with their lazy butts. Professors and those we entrusted to provide a solid education have instead chosen to teach lies and hate. These people make me sick.

They are not alone however, there are groups out there who preach hate such as the BLM and claim they want equality while demanding special privileges based on their color or religion. They march through our streets and burn our sacred flag. They spread hate and destruction everywhere they go. They refuse to acknowledge even the simplest truth if it does not further their agenda. In short, they seek to destroy America, the greatest Nation on Earth.

Now let me tell you what I believe and why. I watched live as America placed the first man on the moon. I watched as the evil of this world murdered John F. Kennedy. I have friends who went off to fight in Vietnam and never really came back. I have seen the greatness of America, the evil that is constantly trying to destroy it and the high price to preserve it by many men and women. These things only served to make my love for America stronger and my willingness to preserve it more intense.

Each and every day, each of us needs to stand and fight for our great nation. It has been passed to each of us to stand and continue the fight to protect whether we wear a uniform or not. I took an oath to protect this great land from all enemies, foreign and domestic, and to this day, my oath has never expired. I will never apologize for being an America! I will never stand by and watch as another person destroys the American flag. Burning the flag is not a form of free speech, it’s a sign of ignorance. A sign that the person doing it is so weak-minded that they will blindly follow those who willingly mislead them for their own gain.

I believe that any person that thinks that free speech should be outlawed, should be taken to the closest hospitable and fixed so that they cannot reproduce, my Lord, there are enough idiots in the world already!

So, what exactly does the 4th of July mean to me? It means that I live in the greatest Nation on Earth and it was hard-earned by many patriots. It reminds me that my freedom is a gift and not a right, and if I don’t protect it, I could lose it. It reminds me that freedom is never free and it was purchased with the lives of many great people and that I have a responsibility to both my nation and her people to protect it with my dying breath. This old white hair of mine has seen many things, and I pray it will never see the day I fail my country. Until then, I will speak my mind, I will bear arms, and I will hold all public officials accountable for their actions, and if they fail to protect America, I will speak out and make others aware of it regardless of who they are. This is no longer a fight between the right and left, it’s a fight between freedom and slavery and I would rather die on my feet than live on my knees. God Bless America!

I hope you and your families have a wonderful 4th of July and sometime today, when you have a minute, please say a little prayer for our Nation and the brave men and women who still today stand against the darkness.

Well that’s it for today and I hope I haven’t taken up too much of your time. Until next time, stay safe, stay strong and stay prepared. God Bless America!
-Sarge-
PS
Please don’t forget to enter today’s drawing for the 3VGEAR. Com’s 36-inch covert padded gun case. Drawing is at 12 noon Central Time. 😊