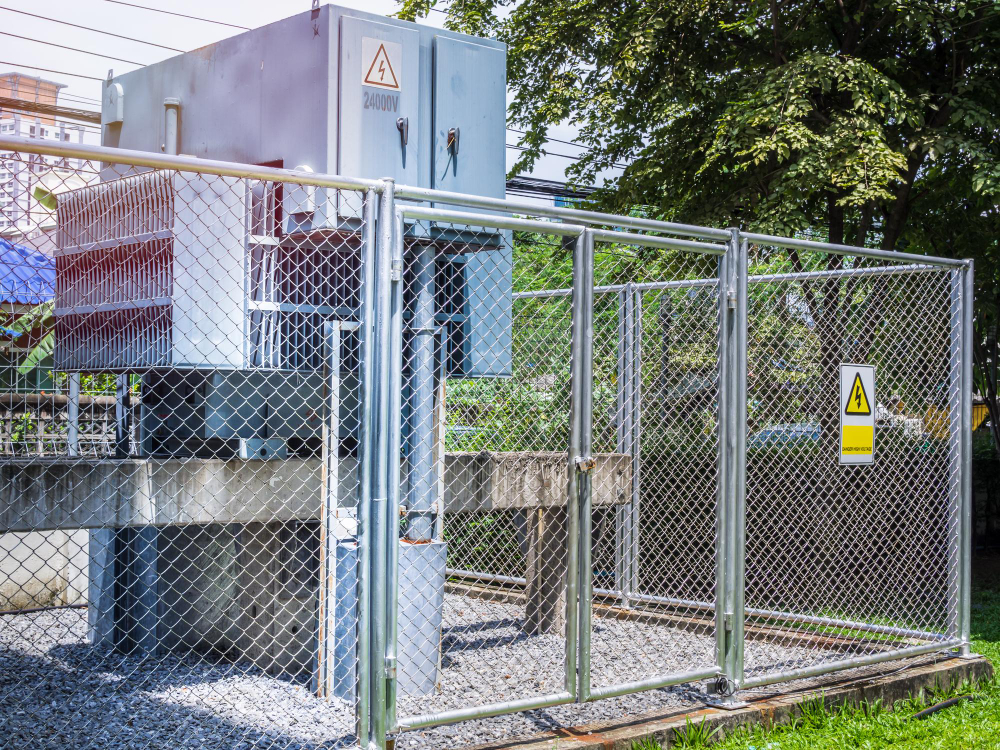 If you’re working on a project that requires some electricity, then there’s a chance that you’ll need to use a power transformer. A power transformer is a device that essentially transfers energy from one circuit to another. You can find power transformers practically everywhere, from our smallest devices to the National Power Grid.

In an iron core transformer, there are several soft plates made of iron at the center of the transformer. Many transformers use iron because of its excellent magnetic properties. These magnetic properties allow for a high flux linkage within the transformer, which leads to higher efficiency. Within the core are thin iron plates bunched together. Then, around these plates go the coils. Iron cores are very common but are usually heavier compared to some other types of cores, so they may not work in all applications.

A toroidal core relies on a specific shape to transfer power. A toroidal shape is one that sort of resembles a donut. It’s a circle with a hollow center, with everything curving towards the inside. This type of transformer uses a material such as iron in the center, but the toroidal shape allows for superior electrical performance. By using the ring shape, there is less leakage inductance. In addition, the windings in this transformer are relatively short, and the weight is a lot less than traditional transformers.

A core similar to iron cores is a ferrite core. Ferrite is a ceramic material created when you mix iron with other metallic elements such as manganese or zinc. By mixing large amounts of iron with a few other choice elements, you can create a material that’s highly magnetic and perfect for power transformers. With a ferrite core, you’ll get low losses when working with high frequencies. This is why ferrite cores are more common in electronic applications, such as Central Processing Units, than electrical ones.

You don’t use a physical magnetic core material with an air-core transformer. Instead, the flux linkage comes entirely from using the air. Here’s how it works: the primary coil is supplied with an alternating current. This produces an electromagnetic field around the coil. There’s then a secondary coil inside this magnetic field, which becomes induced with the magnetic field. You can then use this secondary coil to create more power. Air cores are common in items like portable electronics but have a low mutual inductance compared to transformers with iron or ferrite cores.

The other consideration is the winding arrangement. In many transformers, the winding (or the wrapping of the wires) is fixed. However, you can also use an auto winding system. This is where the primary and secondary coils are connected in a series, with the center-tapped node able to move. The most common reason to use an auto winding system is when you want to get a variable AC from a steady AC input.

Picking Out the Right Power Transformer

As you can see, there are many things to consider when looking for a power transformer. The best thing you can do is carefully research each type before deciding which one you need. This will hopefully save you time and money while ensuring that your new project works correctly. We hope this quick guide was able to get you started and that you’ll have an easier time selecting the right power transformer for your needs.