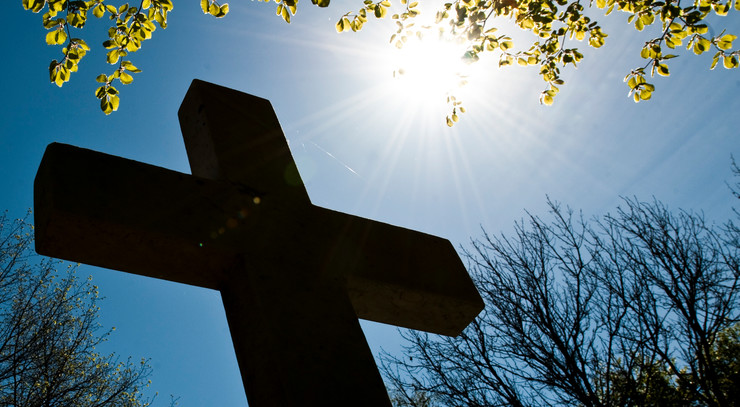 Hello my friend, and welcome back! Each night I watch the news and become more and more concerned with what I’m seeing. With the election coming up in just a few months, I’m afraid things could turn very ugly depending on the outcome. Now grab a cup of coffee my friend and have a seat while we visit.

(Spoiler alert: If your a Democrat, you may not want to read this.)

While I don’t fully trust any news outlet, I tend to trust the Fox News Network more than any. That’s my personnel choice, and you may have another you trust. Now let me say upfront that I am a Republican and fully support Trump. My young son is a democrat (shaking my head) but he doesn’t support Biden. (go figure?) It’s the conversations we have that worry me because he is as committed to his party as I am to mine.

What worries me the most is the level of commitment that he has. He is supporting things that he knows are wrong, yet he supports them anyway. It seems all of his friends are leaning so far left that I can only shake my head. He says that if you just protest, then no one pays attention, even though it has worked for 200+ years. When I questioned him about the rioting and looting, he actually says he agrees with it. Now, I raised him better than that, and he knows it’s wrong, but he refuses to go against the Left Wing Doctrine.

So why do I bring this up? Because I know that I am not the only one who is facing this dilemma. The left-wing has completely brainwashed him and his friends into believing that they are serving a higher purpose. While the Democrats turn their head and in some cases, encourage it, you can’t help but think they have abandoned all civilized ideas of a Government of the people by the people for the people.

I honestly believe that the Democrats would rather see our country completely destroyed than lose this election. No matter what the outcome of this election is, someone will say the other side cheated. There will be more riots and I’m afraid that it will be an all-out civil war if Democrats lose again.

With what is already going on with the BLM, and their insane commitment to tearing down historical statues and anything else they can say is in any way racist. Now let me be clear, I am 100% against racism, but using it as a reason to destroy our nation can not be allowed to happen. The line must be drawn.

I recently read where someone in the BLM movement declared that the cross and other Christian symbols are all racist. Well let me say here and now that I will not stand by and see these symbols torn down. This is the line in the sand for me. I will take up arms and even lay down my life if that is what is needed to protect them. I would hope that those of you who feel as I do, would do the same.

So, how will this all play out? I honestly do not know. I am going to put my faith in God and defend the Christian faith whenever needed. I guess that makes me a “Christian Warrior”, and a “Patriot”, in any case, I will not fail!.

I sincerely hope this does not hurt some Democrats childish feelings, but if it does, then just suck it up buttercup, life’s tough!

Well, that’s all I have for today, and I hope I have given you something to think about. Until next time my friend, stay safe, stay strong, and stay prepared. God Bless America!

P.S. Let me know if you agree with me or not in the comments below.

11 thoughts on “The times ahead will be tough, and the road dark.”